This is a sponsored post and I have been compensated. All opinions are all mine. Stranger Things is the Netflix phenomenon that took the internet by storm when it released. It stars a group of children who find themselves involved with a series of strange events. It struck a chord with so many for its authentic portrayal of 1980’s America. And also hit on nostalgia of horror and science fiction films from the time. 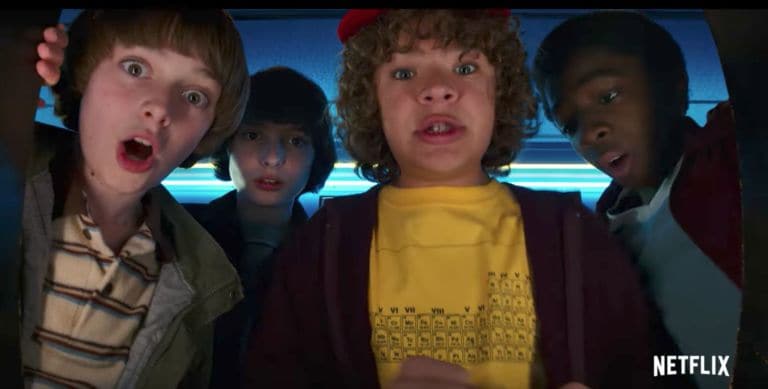 The first season followed a group of boys looking into the disappearance of one of their friends. And strange things start happening in their town. They meet a girl with psychokinetic abilities who is somehow connected to it all. Season 2, will be available on Netflix from October 27th. It takes place one year after the events of the first season. The boys struggle to get back to normal lives and strange things start happening once again. If you are as crazy about Stranger Things as I am, I bet you will enjoy these 10 fun facts about Stranger Things On Netflix you may not know about: 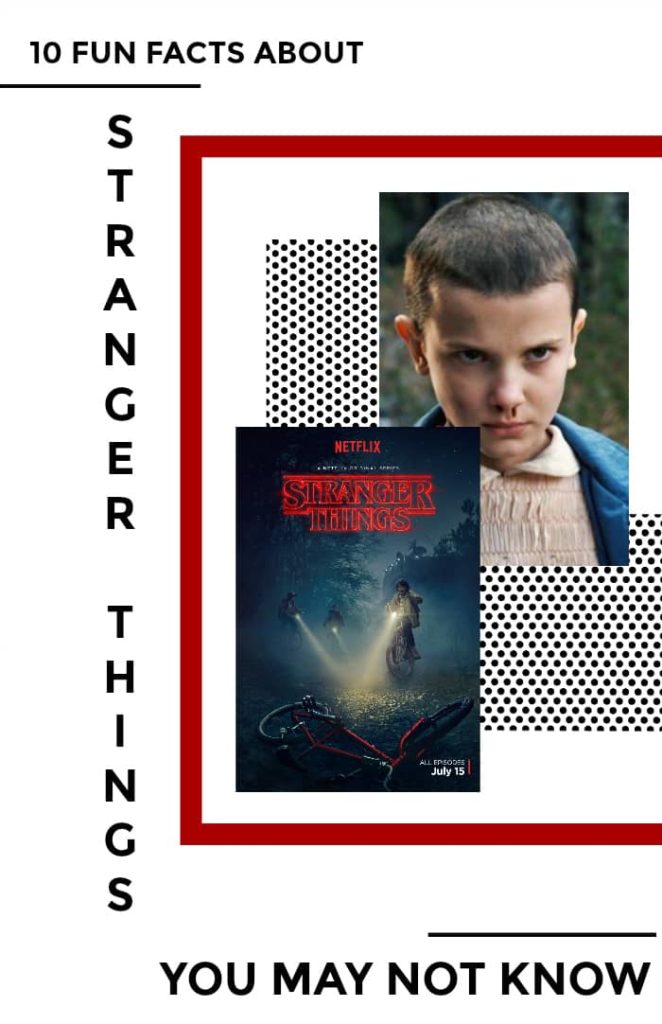 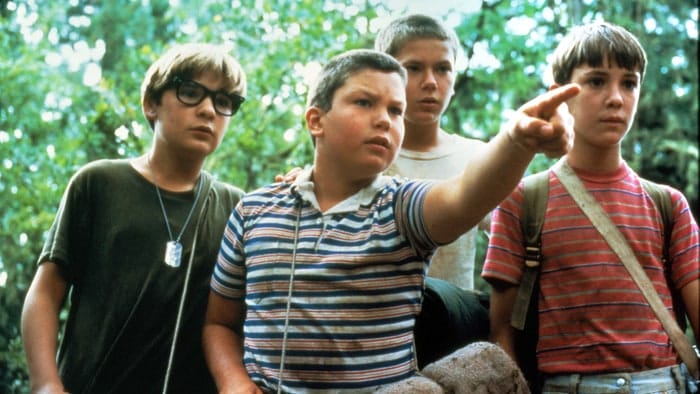 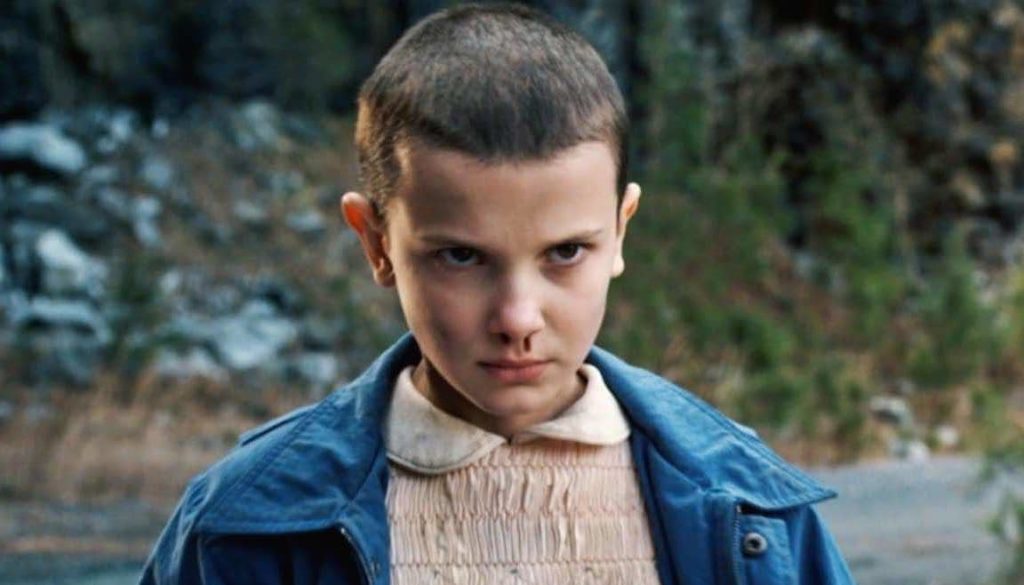 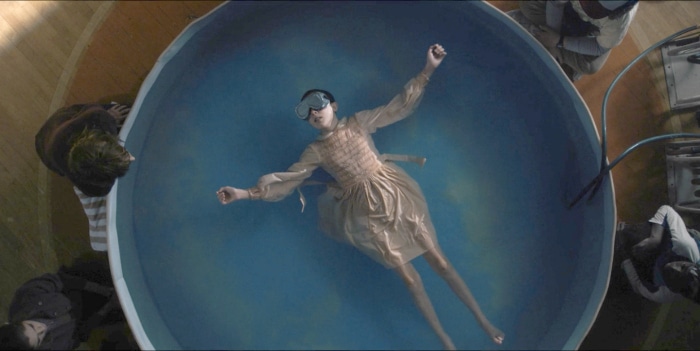 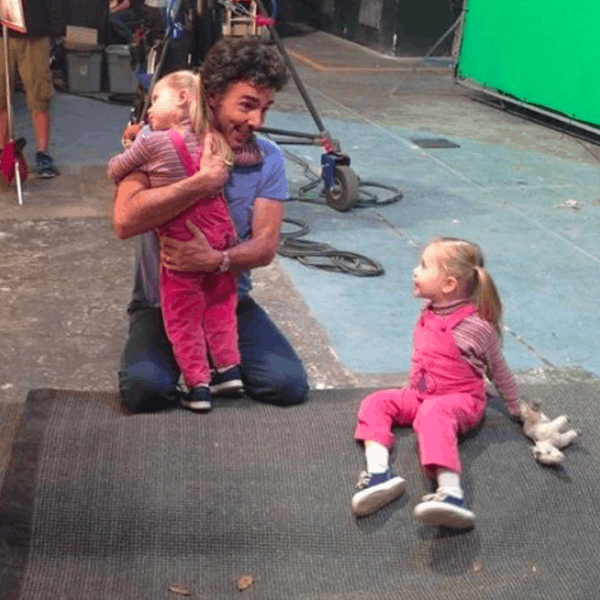 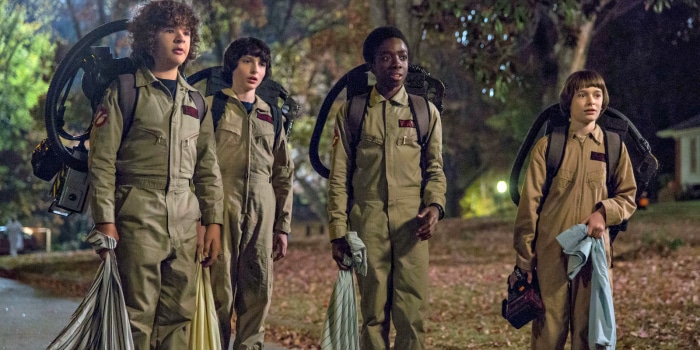 You can stream Netflix and watch Stranger Things and your other favorites from your mobile device, computer, TV or gaming system for less than $15 a month! You can also sign up for their DVD plan if you prefer watching it that way. Either way, you are getting what you want to watch, right at your fingertips! Be sure to follow Netflix on  Facebook and Twitter! Netflix is celebrating Stranger Things 2 coming to Netflix on 10/27. They are offering a *3-month subscription for you and one of your friends who doesn’t have Netflix!

Have you seen Stranger Things? If so, what did you enjoy the most about it? If not, do you plan to? I would love to hear!

*Rules of Entry:
Only one (1) Netflix Subscription code can be won by each entrant per calendar year
Giveaway ends on 10/24/17 at 11:59pm PST, all entries must be cast by then to qualify
If selected, winners must provide their email as well as the email of their tagged friend upon request to receive the complimentary code