The time of the year has come: Halloween is in full swing! One of my favorites things to do is stream some spooky movies. I love to stream Halloween movies on Netflix for the whole family!

I am also excited to hand out candy to all of the kids in our neighborhood. It’s always fun to see the amount of creativity they put into their costumes. Aside from candy distribution, I plan on staying in and getting caught up with some “me” time.

This Halloween, I plan on binge-watching a couple of “scream-worthy” movies on Netflix. The treats are already bought and ready to be handed out.  I am so excited to kick back, relax and enjoy some of Netflix’s spookiest flicks. Here are my top 10 Halloween Movies On Netflix: 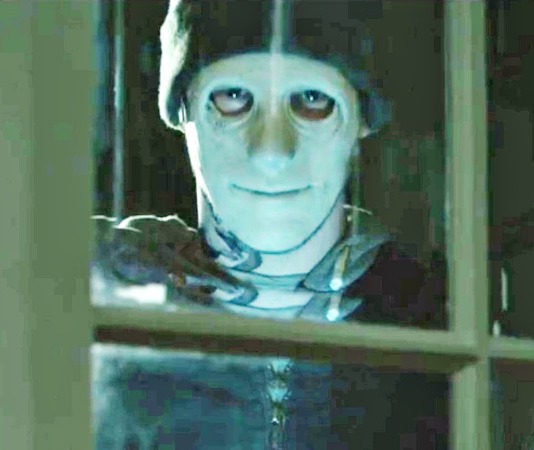 The Sixth Sense: This is one of my favorite movies from Bruce Willis. Toni Colette and Haley Joel Osment are also fantastic.

The story is of a boy who can communicate with spirits who seeks help from a disheartened child psychologist.

If you haven’t seen it, the ending will blow you away. If you have, you can see something new each time you watch it.

Hellraiser: This 1980s film has become a cult classic and will give you the ultimate chills.

The story starts with an unfaithful wife who encounters the zombie of her former lover.

I’ll leave the rest for you to watch on Halloween night, but I advise you don’t watch it alone!

Coraline: This was one of the first movies my daughter and I went to on a “date.” Coraline is about an adventurous 11-year-old girl who finds an alternate world behind a door in her new house.

The world is much like her own, but in many ways, seems to be better. That is until she discovers its sinister secrets. 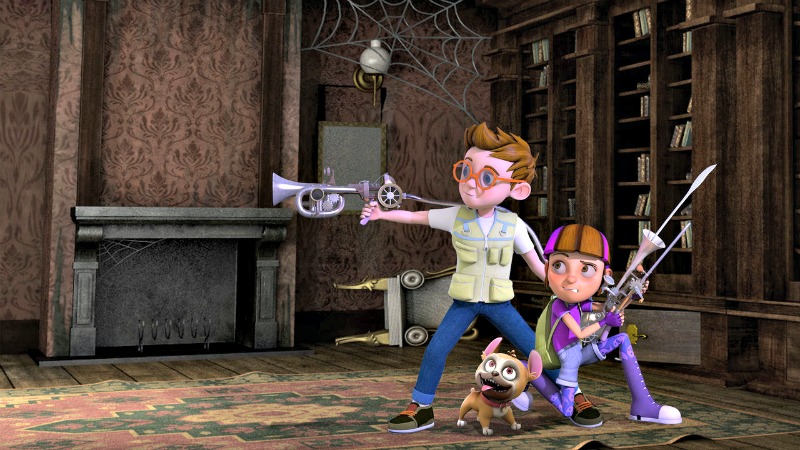