This is a sponsored post. I have been compensated for my participation. All opinions are 100% mine. My oldest daughter Chelsea lives about 3 hours from us. We don’t get to see each other as often as we would like. Thank goodness for texting, emails and phone calls! I remember her calling me several years ago to tell me about a new show she had just watched. The show, “Parenthood“, was a family comedy/drama about the Braverman clan. She told me there was a kid on the show named Max who had autism. We have a son who has autism, so to see a story line on television about a kid on the autism spectrum was a big deal. Yet, I could not bring myself to watch it. You can read more about our life with Henry, sensory processing disorder and living with autism. 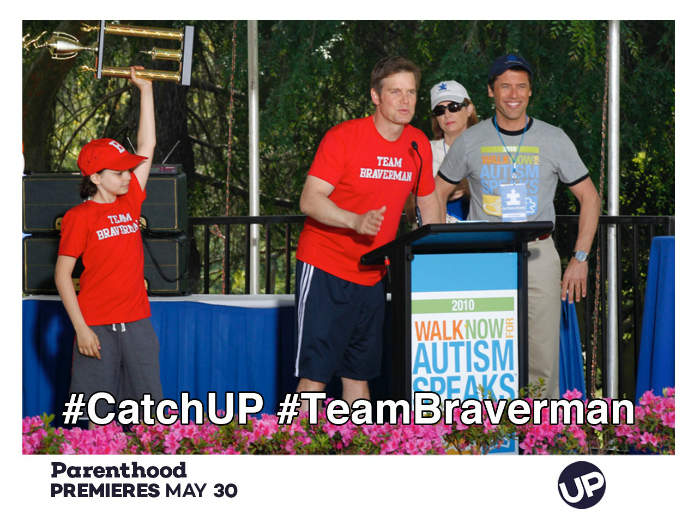 Finally! A Realistic Portrayal of Living With Autism

Although Henry is 14, it can still be hard to talk about his autism, let alone watch a show with a character who may be like Henry. Chelsea would give me weekly updates about Max and how the family dealt with his autism. She also felt a connection to Amber, the spirited daughter of Lauren Graham’s (Lorelei from Gilmore Girls) character, Sarah, one of the Braverman kids. I finally decided to binge watch “Parenthood” while it was on Netflix. I literally could not stop watching until I had seen every single episode. What a wacky and wonderful show! Now I understood why Chelsea was trying so hard, for so long, to get me to watch it! 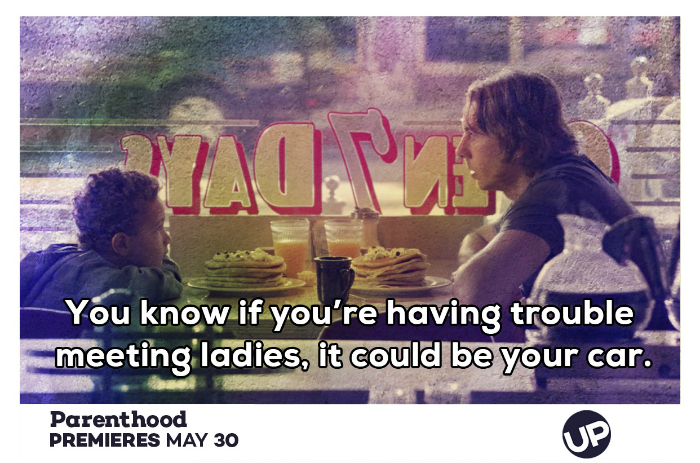 Never have I ever connected with a television show as much as I have with “Parenthood“! To me, what is most special about this show is how relateable all the characters are. And it isn’t just one or two, but several of them. Camille, the Matriarch,  is a artistic and a bit of a hippie, much like my mom. Amber is such a bright and creative  girl who walks to the beat of a different drummer. She often doesn’t give herself enough credit and reminds me so much of both my girls.

And then there is Max. I get choked up just writing about this character. The love and patience and  daily struggles Adam and Kristina have with Max is much like our family with Henry. As a parent of a kid with autism, I applaud the writers for telling it like is, warts and all. And the humor! So much humor. Because trust me, you cannot successfully parent a kid with autism without a sense of humor! 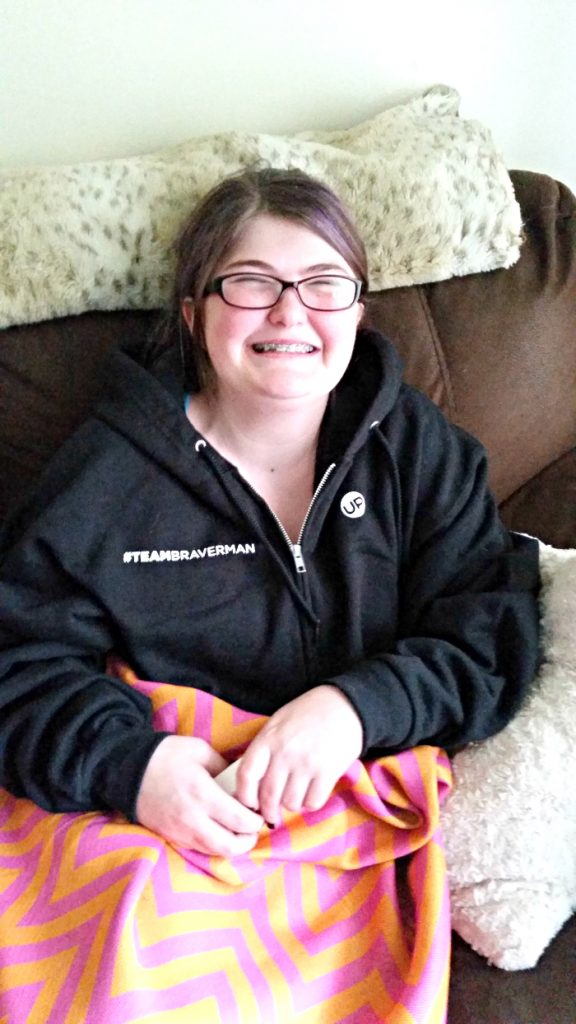 Photo Credit of: Kicking it with Kelly

Snuggle Up and Watch “Parenthood” on UPtv

If you aren’t familiar, “Parenthood” is about the Braverman family and their colorful, boisterous, passionate, sometimes sad and often funny lives. At the helm is Zeke (Craig T. Nelson) and Camille (Bonnie Bedilia) and their four children; Adam (Peter Krause), Sarah (Lauren Graham), Crosby (Dax Shepard) and Julia (Erica Christiansen.) Adam is married to Kristina and they have Max and Haddie. Sarah Braverman, is a single mom of two kids, Drew and Amber Holt. Julia Braverman is married to Joel Graham and they have a daughter, Sydney. Crosby Braverman and his girlfriend Jasmine Trussell have a son, Jabbar. If you want to read more about the Braverman family, head over to the UPtv Parenthood page. 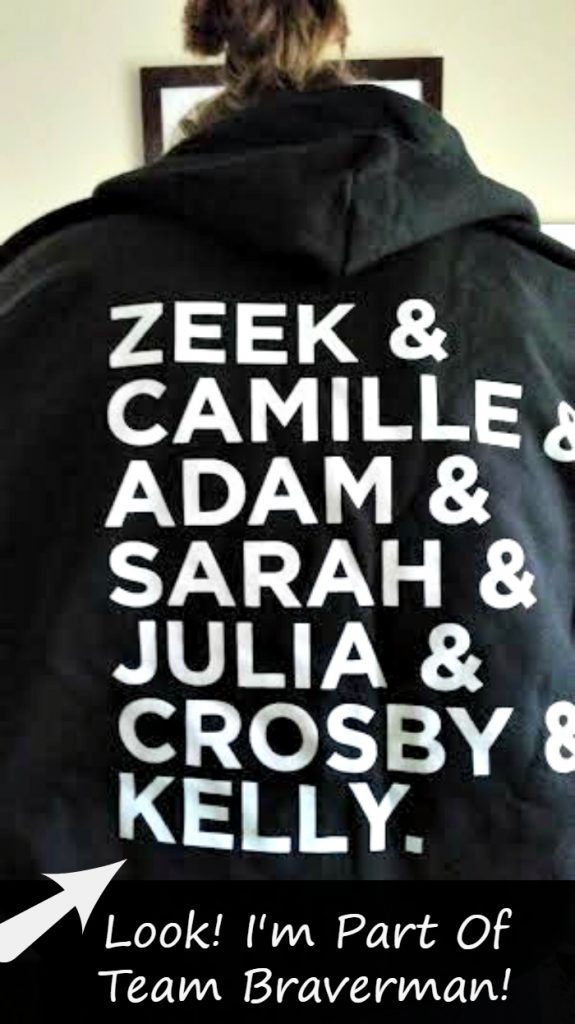 Photo Credit of: Kicking it with Kelly

If you haven’t seen the show, now is your chance to fall in love with the mostly kooky but always lovable, Braverman family! And if you are already a fan, you can see your favorite episodes. Starting tonight at 8:00 PM/EST, you can watch “Parenthood” from the very beginning! On UPtv, the Pilot, and four other episodes of “Parenthood” will be aired. From there, you can catch “Parenthood” on Monday’s at 8:00 PM/EST. I just love that with any up or down within the Braverman family they quickly join together to celebrate or come up with a plan. That is so important with any family, don’t you agree?

You will find my youngest daughter, Caitlin and I, snuggled up under my UPtv “Parenthood” throw and wearing our #TeamBraverman hoodie. Oh and rest assured, I will have a big bowl of popcorn and some tissues, which also came in my “Parenthood” goodie bag from UPtv, because the tears are sure to flow at some point! Catch all the latest programming on UPtv by liking them on Facebook and following them on Twitter.

Who is your favorite Parenthood character and why?