This is a sponsored post and I was compensated. Also, this post may contain affiliate images and or links. When I was a teen, I had a huge crush on Davy Jones from the Monkees. If I missed an episode, I would cry!

My teen daughter Caitlin has a huge crush on the Disney star, Ross Lynch. Caitlin writes fan fiction about Ross and she listens to R5 constantly. If you aren’t aware, R5 is the band Ross, his sister and 3 brothers play in.

She cheered (loudly) for Ross’ brother Riker when he was on Dancing with the Stars. When Teen Beach movie was available, she watched it back to back for 3 days straight.

I made her day when I told her Teen Beach Movie 2 was available on DVD and I had a copy. I asked her why she liked the movie so much. She said it was as much about the Teen Beach Movie 2 cast as it was the story line or the choreography. 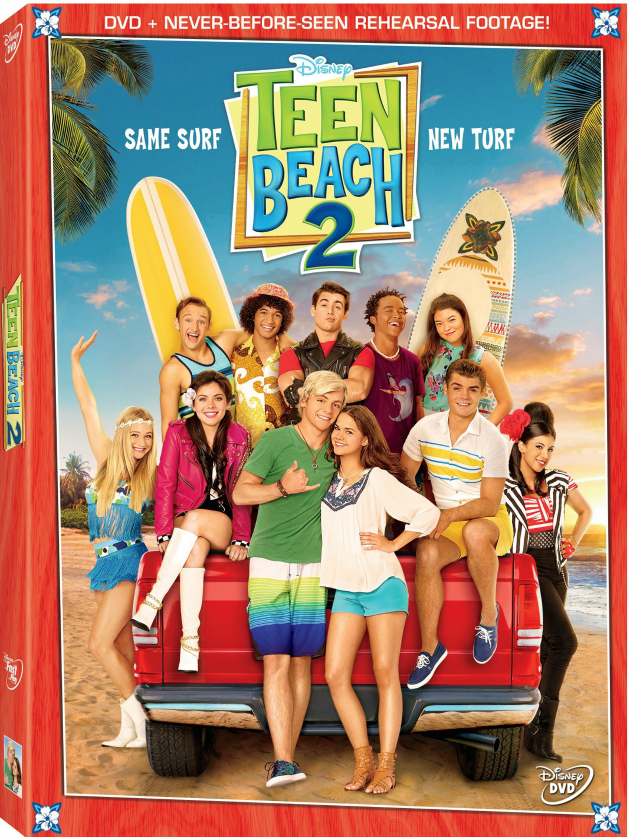 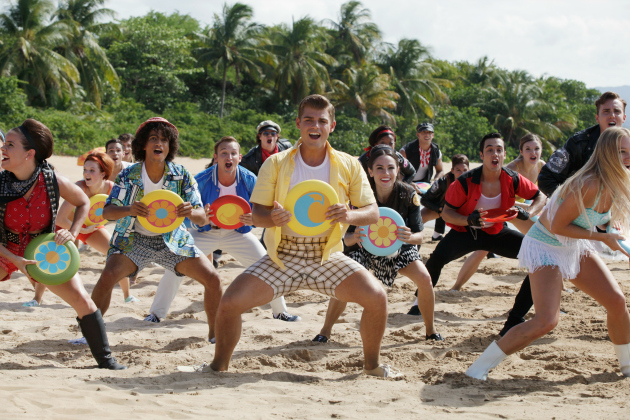 A Tale Of Two Teen Worlds

Teen Beach Movie 2 on DVD includes Never-Before-Seen Bonus Features and an Exclusive Friendship Necklace! Dive in and rock out with the hottest surf sequel under the sun!

Now that summer ‘s over and school has begun, Brady (Ross Lynch) and Mack’s (Maia Mitchell) relationship seems headed for a wipe out – until Lela, Tanner and the “Wet Side Story” kids show up!

Dazzled by the novelty and variety of the modern world, Lela wants to stay, but the real world and the “reel” world just don’t mix. Can Mack and Brady find the magic to get the kids home and get their own romance back on track before it’s too late? 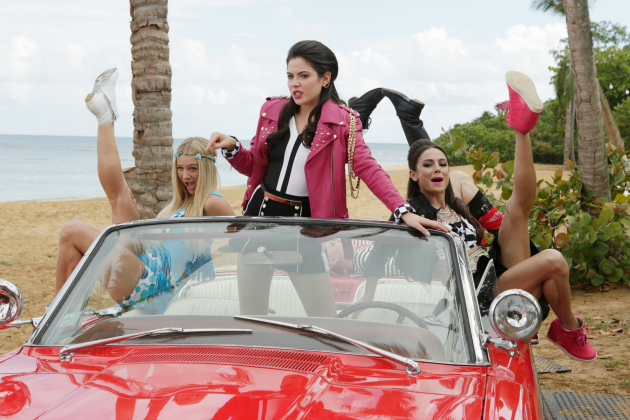 Join Ross Lynch, Maia Mitchell and the rest of cast as they learn some of the crazy steps for the movie. See how they put the moves into the songs Best Summer Ever, Gotta Be Me, Falling For Ya, and That’s How We Do. 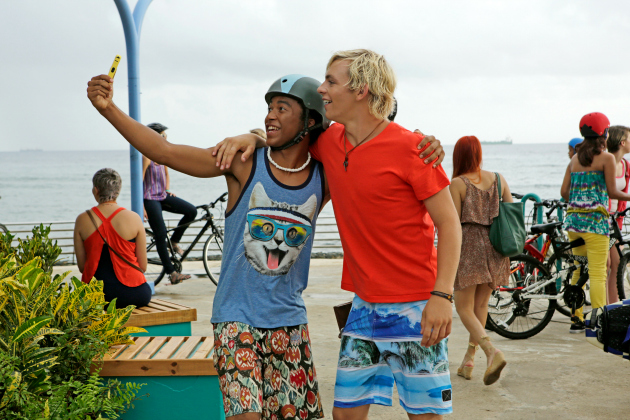 Has your teen seen Teen Beach Movie 2? What did they love about it?