This post was sponsored by Medtronic as part of an Influencer Activation for Influence Central and all opinions expressed in my post are my own. My mom was the youngest of three. She had two older brothers; my uncle Jack and uncle John. I loved to hear stories of her adventures with my uncles. As much as they loved to tease my mom, they were very protective of her. Of my two uncles, we were closest to my uncle Jack. He was gregarious and full of life. Until he had a stroke. 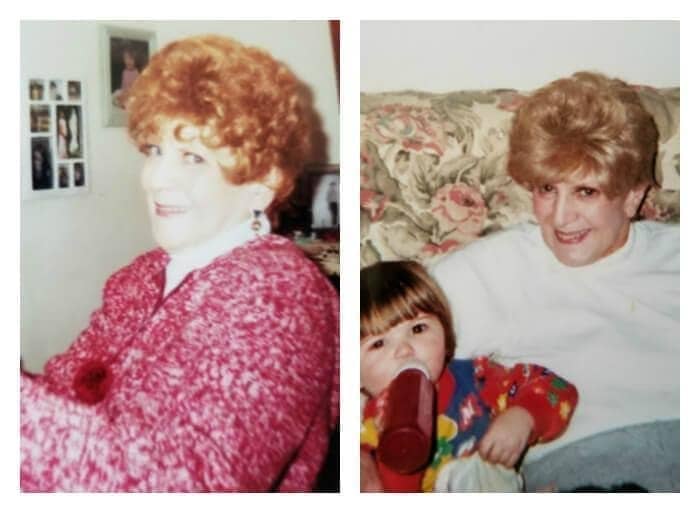 My mom got the call from Jack’s wife, my aunt Letty. Jack had a stroke the night before and was in the hospital. The prognosis was not hopeful. Neither of them knew how to recognize the signs of a stroke. Jack never fully recovered from that stroke. Thankfully, aunt Letty was a nurse, so she was able to care for him. She and my mom talked frequently about how uncle Jack’s zest for life had disappeared. 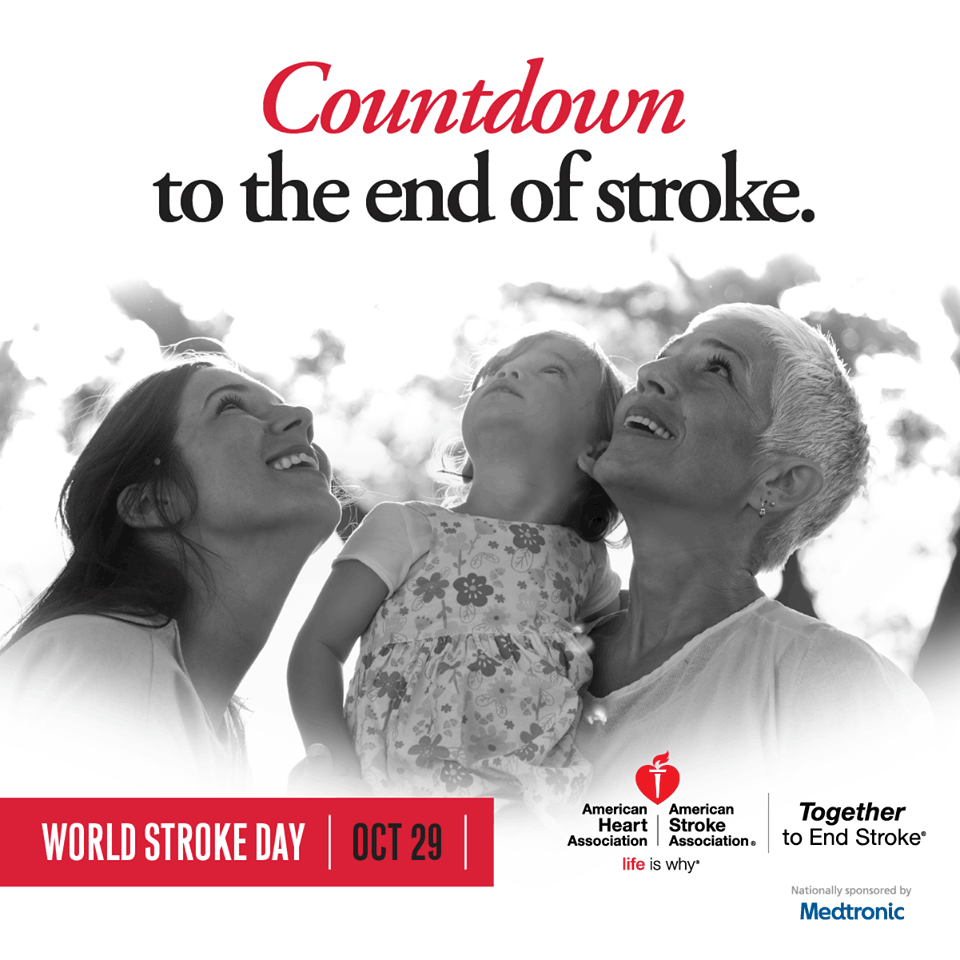 Less than two years later, my mom suffered a stroke. She lived alone, so no one knew about it until the next day. Mom was terrified to call my sisters or myself. She didn’t want to go to the hospital and end up like uncle Jack. I hadn’t talked to mom for a while, so when I spoke with her a few days later, I was shocked. I could barely understand her as her speech was dramatically affected my her stroke. She also lost the use of her left arm. Mom passed away two weeks later.

I wish I had known that most strokes were preventable. Because today, October 29, 2017,  is World Stroke Day, I wanted to share some important information with you. I want to help you how to recognize the signs of a stroke. Someone will suffer a stroke every other second, with someone losing their life every 6 seconds. You need to know how to act F.A.S.T. This stands for:

According to the World Health Organization, 17 million people suffer a stroke worldwide each year. Of these, 6 million will die, like my mom did. Another 5 million are permanently disabled, like my uncle Jack was. Strokes are not biased on who they strike. It does not matter your gender, age or race, although women do have more strokes each year than men. 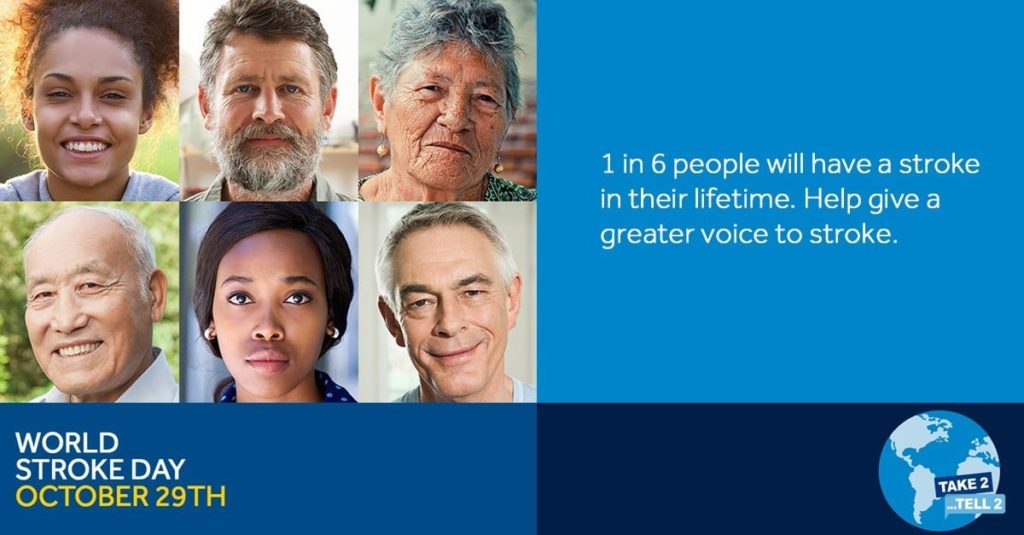 Medtronic and the World Stroke Organization (WSO) want you to take 2 minutes to learn about the signs of stroke. Then they want you to tell 2 people what those signs are. This is part of the “Take 2…Tell 2″ campaign. One of the most important things you need to know is that how quickly someone gets medical attention for a stroke is critical to the opportunity for complete recovery. Had my mom gotten to the hospital, she may have lived. That though haunts us often. So, please, learn how to recognize the signs of a stroke…F.A.S.T.

Have you been affected by a stroke of a friend or family member? I would appreciate you sharing your story!