Let me preface this post by saying I have a 13 year old son who has Asperger’s Syndrome. This disorder is on the autism spectrum and it has profoundly effected my family for more than a decade. This month is Autism Awareness Month and I am going to write four posts chronicling and sharing our experience. This is the first of those posts. After two girls, I was ready to have a little boy to love on! I had always heard about the whole Daddy’s girl and Mama’s boy thing and boy was it true! These girls of mine were all about their father and I wanted a boy to keep for myself!! 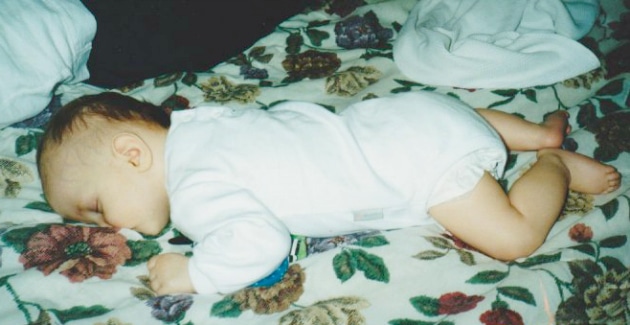 After only 3 hours of labor, Henry Jacob Hutchinson came into this world at almost 10 pounds (and with no drugs I might add!) As soon as we got him home, we knew something was different about our sweet boy. Henry didn’t take to the breast like the girls, but that was okay. We knew some children just cannot breastfeed for whatever reason, so our pediatrician put him on formula. Well, brand after brand and type of formula after the other were a no go.

Why Is My Baby Acting Different? 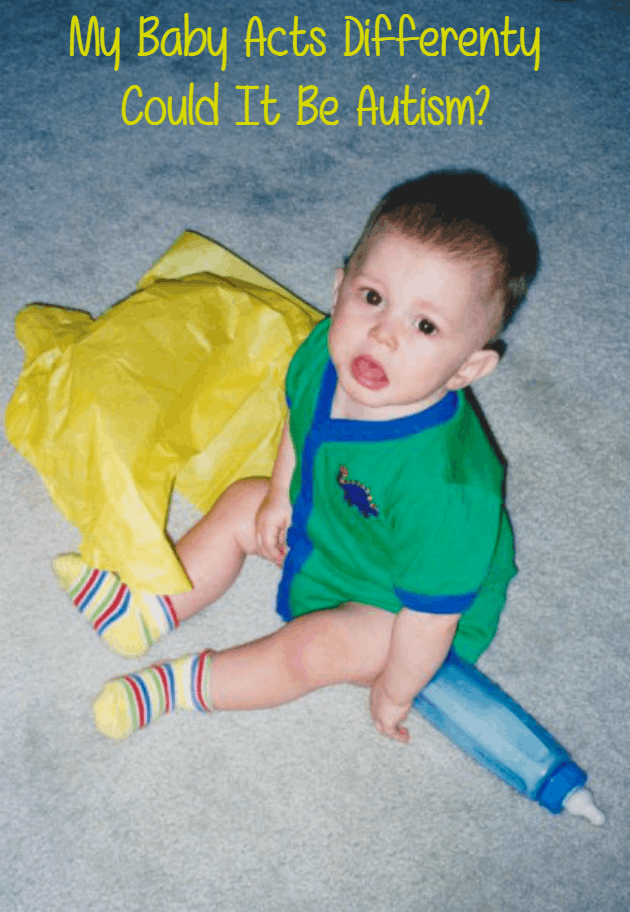 Henry would just not eat. He would cry. Oh could that child cry! It was the most pitiful, heart tugging cry you have every heard. But we felt that he was just hungry and the crying made sense. After a few months of this, the pediatrician put him on a mix of solids and formula. Well, that worked a bit, but not as well as any of us felt comfortable with. At Henry’s one year check up we learned a phrase we were completely unfamiliar with; FTT or Failure To Thrive. Henry was only 15 pounds at this check up, which was 8 pounds less than the average 12 month old boy should weigh. We were embarrassed, tried to explain we were really good parents, all the while having this doctor give us “that look”. It was horrifying, humiliating and terrifying, all at the same time. 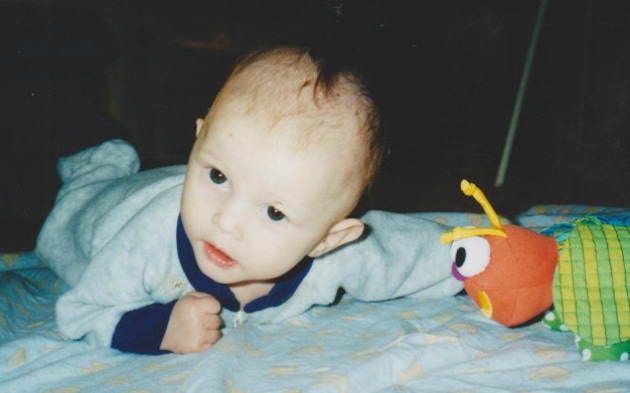 As we moved from 12 to 18 months and Henry was not walking and was talking at a minimum, we knew something was very different. We just did not have a name for the issue. For us, it was just how Henry was. We took it all in stride and did the best we could with the limited information we could find. We got used to Henry tugging at the neck of his shirt or peeling off his socks almost as soon as we could get them on. To be honest, Henry preferred to wear his older sister’s one piece bathing suit, which was confusing and again, super embarrassing. Many days we just let him be naked because that was the only way he could be comfortable and free from crying. We learned we could not take Henry to the grocery store, Walmart or even the playground. He would put his hands over his ears or eyes and would start to cry that pitiful cry. The light bulb was beginning to go off above my head, but it was just a small flickering at the time. 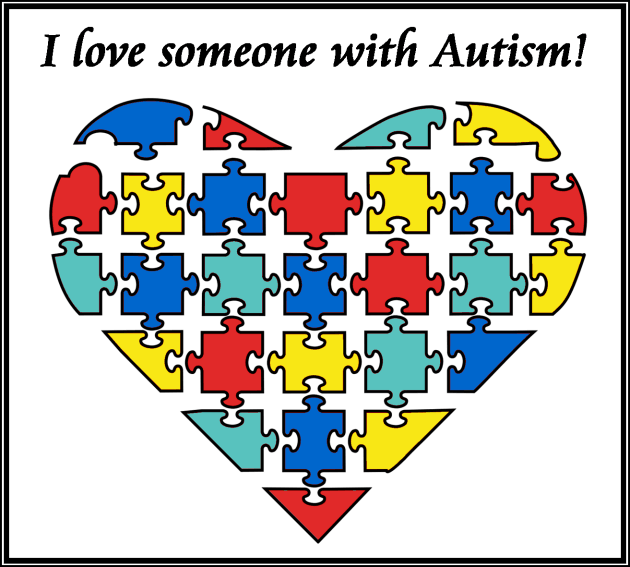 That all changed when Henry was a little over 2 years and my mom called with news that would change everything. The Today Show had featured a family with a little boy who sounded almost exactly like Henry. Like, to a “T”. This little boy had something called SPD or Sensory Processing Disorder. Here was another term we were completely unfamiliar with but I dove into researching the term. I spent a lot of time at the library and online soaking in as much about SPD as I could.

[tweet “Does your #baby act differently? Know the signs of #sensoryprocessingdisorder #AutismDay2015”] 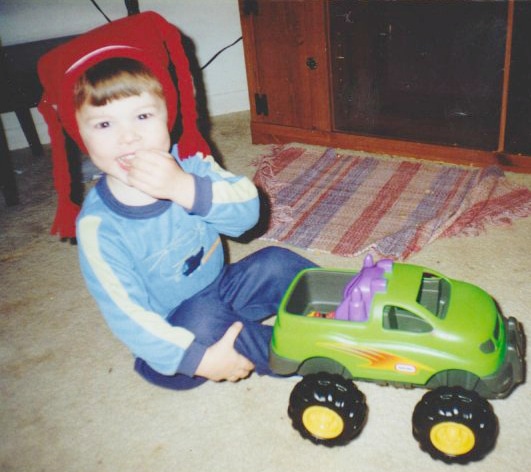 If you have a child you may suspect has SPD, in addition to being oversensitive to things, they may show signs of being uncoordinated, will bump into things, are sometimes unable to tell where their limbs are in space, find it difficult to engage in conversation or play. SPD may affect one sense, like their hearing, touch, or taste. Or it may affect multiple senses, like it did with Henry. Also, these kids can be under-responsive to certain things like feeling hot or cold or pain. This was also true with Henry. He would flinch if we tried to hug him, would turn his head if I tried to kiss him, would purse his lips when we tried to introduce new food and was known to hide under covers, tables, beds and anywhere else he felt safe from this world he found so hard to live in. This video, “Sensory Overload Interacting with Autism Project1” from Clinica INteratividade, gives you an idea of what it is like to have SPD:

Sensory processing problems are commonly seen in developmental disorders like autism. Autism? Wasn’t this the thing kids who cannot speak, flap their hands or rock have? Isn’t that what Raymond in The Rain Man had? Surely this was not something Henry could have, right? Or was I just deluding myself? Well, the more I read, the more the puzzle pieces were just beginning to fall into place. So, now what? In the next post, I will talk about the thing we began to pray for; a diagnosis and what that would mean and look like for Henry and the rest of the family. Until then….

Do you have a child with autism or sensory processing disorder or know someone who does? I would love to hear from you!