This post is sponsored by BabbleBoxx.com on behalf of TURTLE BEACH®. All opinions are 100% mine. How tech savvy are you? Are you nuts for computers like me? Or perhaps a gaming enthusiast like my kids. I don’t know how it is with your gamer, but my kids are a wiz at these video games! They can open a brand new game and master it before the day is over! I am definitely not that technically inclined! 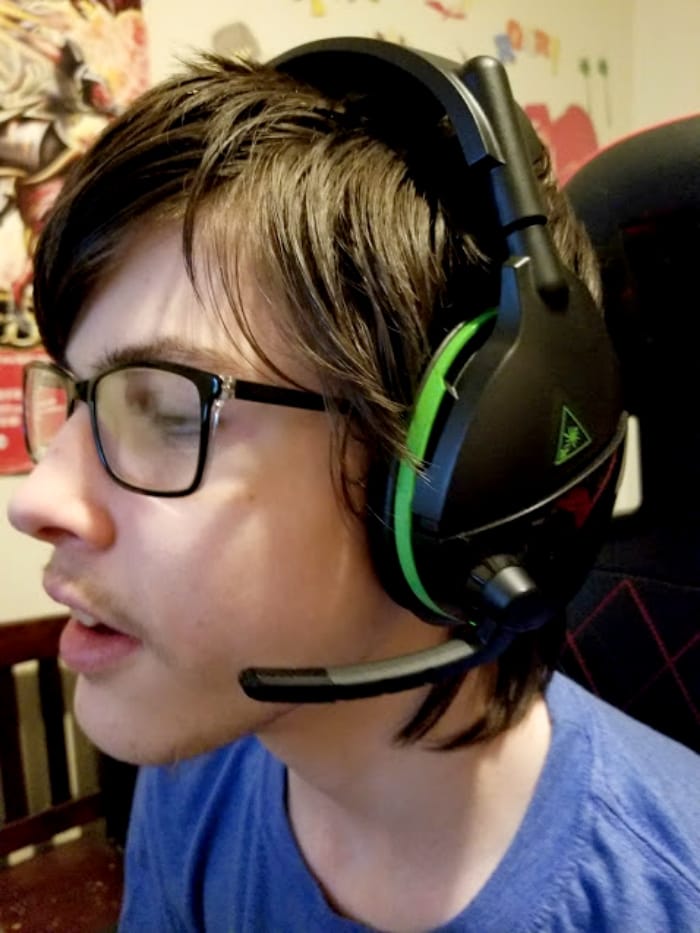 Every year, Henry asks for the same gifts for Christmas. He wants the latest gaming system and the accessories to go with it. I also throw in a few gift cards for Xbox points, Steam money or money to the Playstation Store. He has been using an older wired headset for his gaming system for the past year or so. I know he has wanted a wireless headset, but I wasn’t sure what to get. When I heard about the The Turtle Beach® Stealth 600 wireless headset, I knew I had struck gold! 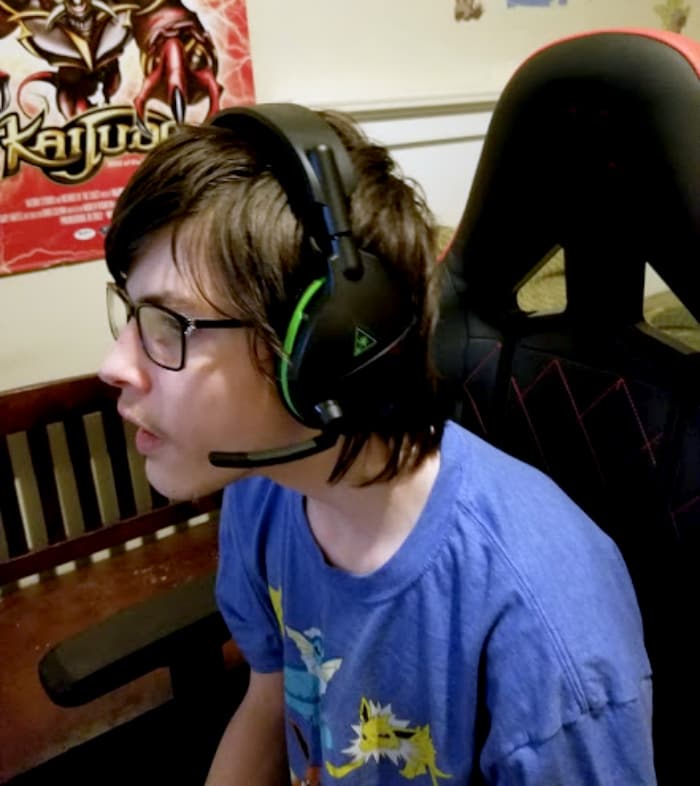 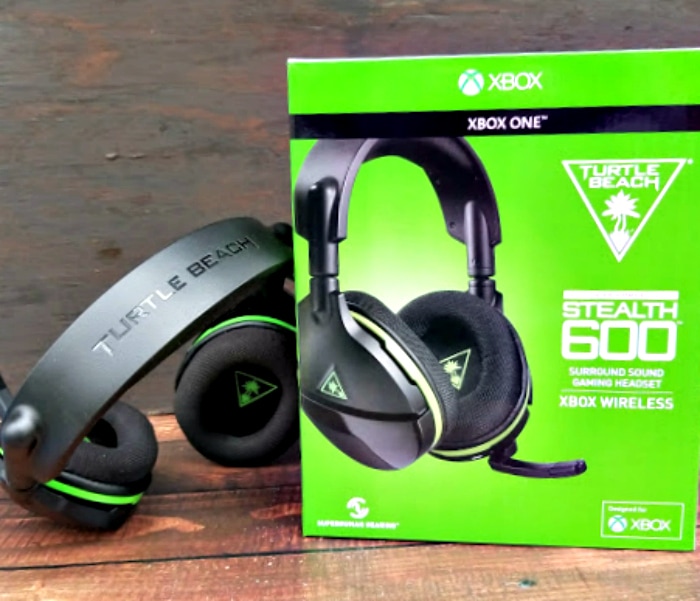 They’re the first wireless headsets on the market with Microsoft’s new Xbox Wireless direct to console technology built in. They also feature Windows Sonic surround sound and Superhuman Hearing™. Along with a variety of audio presets. So you’ll be able to hear everything happening in PUBG and no one will be able to sneak up on you. They have crystal clear quality sound that will almost feel like they’re giving you an advantage. They can’t stop you from getting run over by your own vehicle though. We were excited to learn they have the ProSpecs™ glasses friendly design. As Henry just started wearing eyeglasses, this was a comfort to know! He said anyone who wears glasses should give these headsets a try! 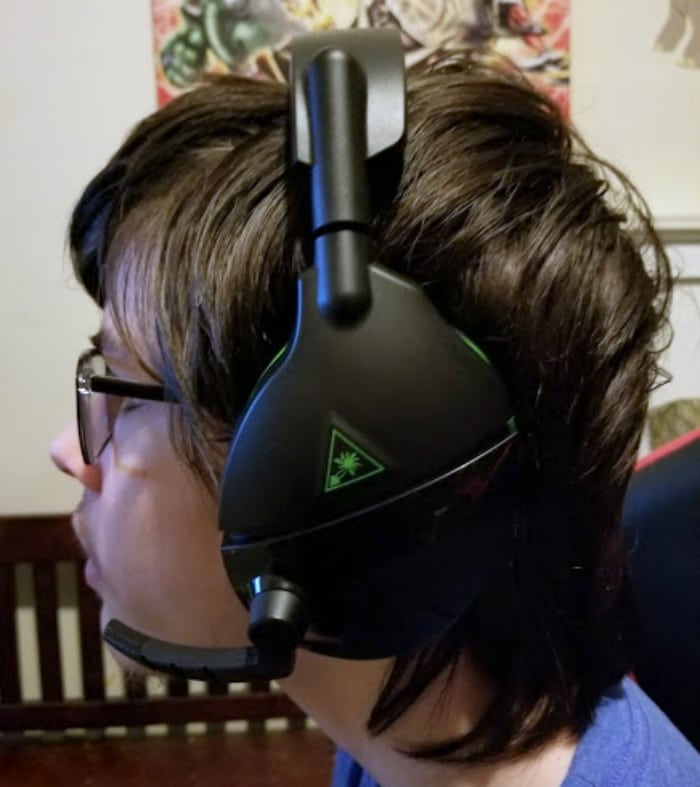 Henry said they are very easy to set up. he was ready to play a COD match with his friends in about 5 minutes. He said they are the most comfortable headset he has every had to wear. He said now he is ready for those long hours of playing on the weekend! They’ve also put in an all-new modern style flip up version of their high sensitivity mic. So you’re looking good and sounding amazing. And you can move the mic out of the way when you’re eating a slice of pizza or yelling for someone to answer the phone. 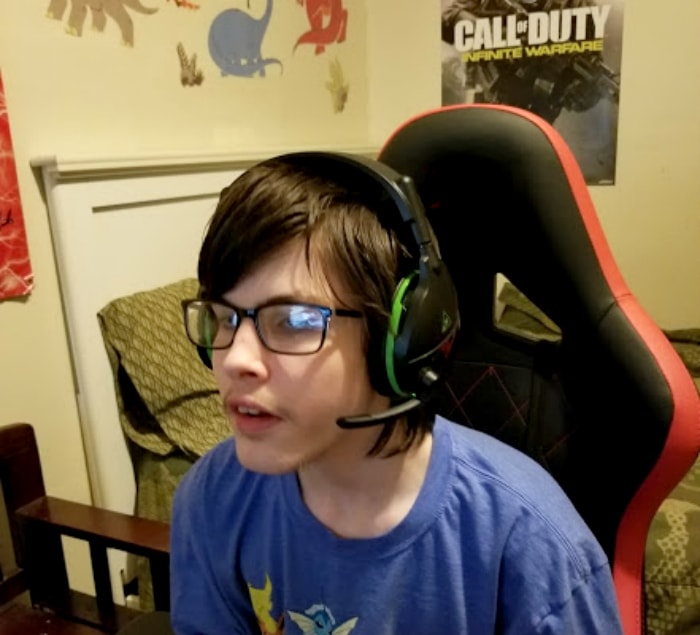 Turtle Beach headsets are being used by gamers live streaming on Twitch and Youtube. You can also see them being used by the top eSports athletes and those who aspire to go pro. The quality makes them a favorite among the professionals. Their price point makes them affordable and accessible to everyone. Henry and Caitlin both watch their favorite gamers on YouTube. Many of them were wearing Turtle Beach headsets! I was excited to see that! Turtle Beach is known for creating comfortable headsets with amazing chat quality and innovative features that. In my opinion, they are the best gaming headset on the market. Enter to win a Turtle Beach® Stealth 600 Xbox One wireless headset ARV $99.95. Enter below and good luck!