This is a sponsored post and I was compensated. However, all opinions are mine. I remember when we took the kids to see Cars. It was playing at the drive in theater. There is a place the kids can run and play before the movie starts. Sometimes, the kids will want to keep playing, even after the movie starts. But with Cars, they were riveted from the moment the movie started! That is when I knew this movie was something special!

I cannot believe that was over ten years ago! Now Lightning Strikes Again in Disney•Pixar’s “Cars 3”. It was available digitally in HD and 4K Ultra HD™ on Oct. 24 and is available on Blu-ray 4K Ultra HD™ & Blu-ray™ TODAY! The high-octane hit revs into homes with extras for the whole family, including an all new mini-movie starring the demolition derby legend Miss Fritter, bonus features, inside access to the cast, filmmakers and more! 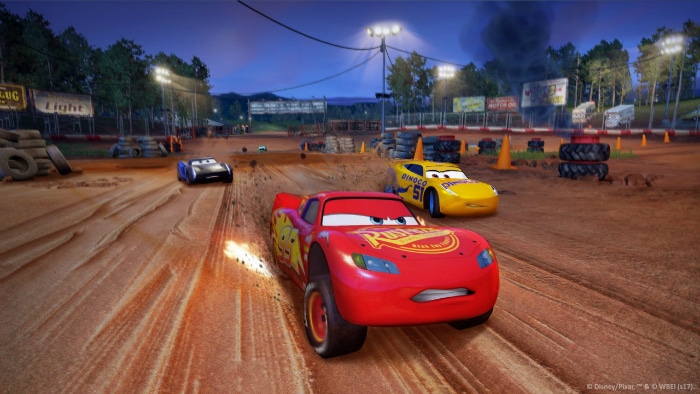 Race fans of all ages are invited to ride along with the “Cars 3” crew for hilarious and heartfelt extras, including an exclusive new mini-movie, “Miss Fritter’s Racing Skoool,” taught by the queen of the Crazy 8; a feature detailing how real-world race training influenced filmmakers; the journey taken by voice actor Cristela Alonzo and team while shaping tech-savvy trainer Cruz Ramirez; behind-the-scenes access to the story team who crafted Lightning McQueen’s third chapter; deleted scenes; and much more.

“Cars 3” is Disney•Pixar’s first in-home title released in stunning 4K Ultra HD format, the next-generation viewing format with four times the resolution of HD and exceptional high dynamic range (HDR), resulting in brilliant highlights, vibrant colors and greater contrast on compatible displays than ever before. With 4K Ultra HD, viewers will feel like they’re at the center of the action—holding their breath during the dramatic crash that launches Lightning’s journey, feeling the pulse-pounding action at the Florida International Super Speedway, and getting down and dirty at the Crazy 8 demolition derby. 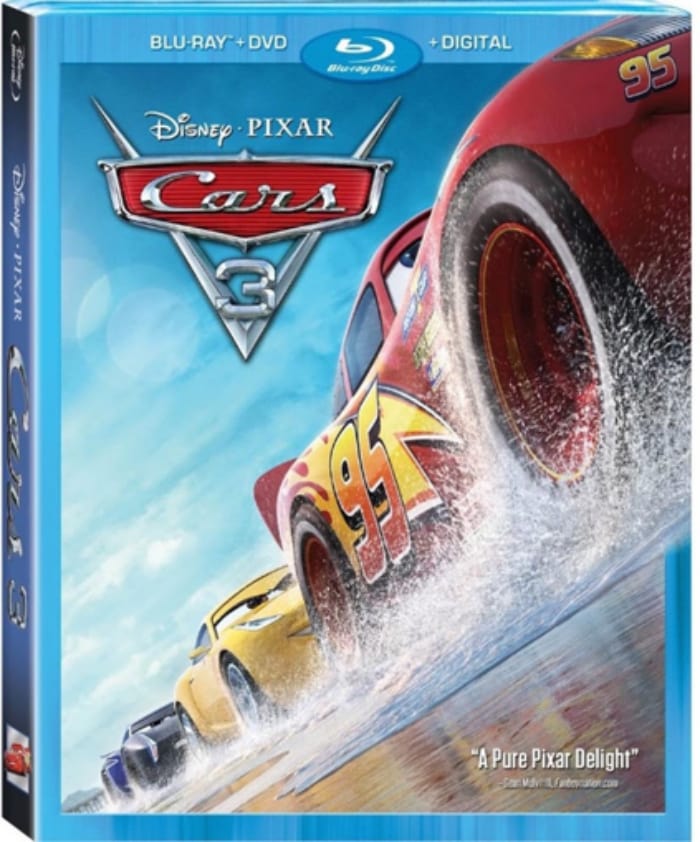 Bonus Features on Blu-ray and Digital include: 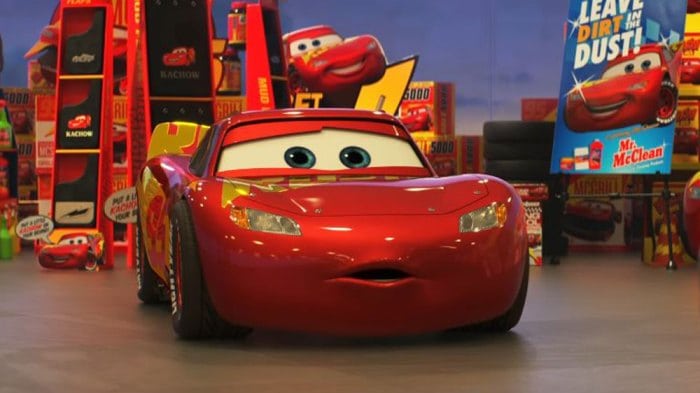 Bonus features available on DVD include: 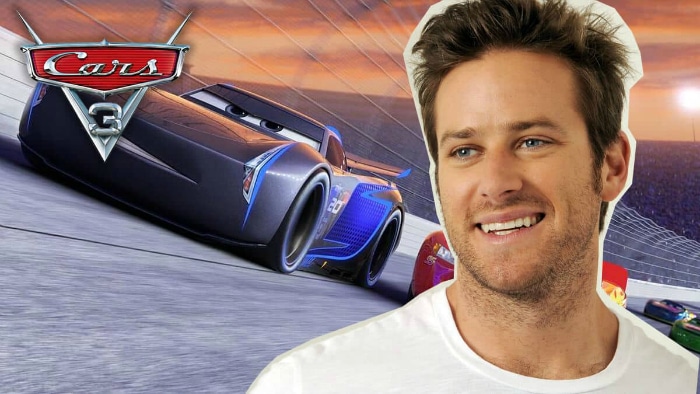 Here is part of a fascinating interview with Armie Hammer, the voice of Jackson Storm:

How does it feel to be the voice of Jackson Storm in the animated adventure, Cars 3?

“It feels really great to be part of the Cars franchise. Not only is it a fun franchise, but it’s a franchise that I truly love. I remember when the first Cars movie came out. I loved the sense of nostalgia you felt when you watched the story unfold, and the fun road trip aspect to the movie.”

How much Armie Hammer is there in Jackson Storm?

“I’m definitely in there when it comes to the voice of Jackson Storm, but he isn’t the nicest of characters. He is a bit of a jerk, but I am not a jerk. That’s something in the character we kept pushing during the recording sessions, but I’m not like that at all.”

What was your very first car?

“My first car was a Lexus IS300, which is one of those small cars. I was 16 when I got my first car, but at that point I’d been driving for a number of years. I grew up in the Caribbean. Down there, my dad taught me to drive stick when I was nine years old. I’ve been driving for a very long time!

What excites you the most about the story of Cars 3?

“In Cars 3, I love the topics the movie tackles. I love the message of the movie. I’m a father with a daughter, so it’s a lot of fun to see the idea of empowerment and strength. I love those themes.”

Another message of the movie involves dreaming big. When you were a youngster, did you always dream about becoming an actor?

“I always wanted to be involved in movies. Ever since I was 12 or 13 years old, that’s been my dream. I think it’s really important for people to pick a dream and go for it. Pick whatever you want to do in life and then pursue it relentlessly until you get there.”

What advice would you give to youngsters who want to follow in your footsteps and become an actor?

“As glamorous as anything might seem, your success is based on and dictated by the level of hard work you’re willing to put into it. The harder you’re willing to work, the more you can get out of it. It’s not an easy job, but it’s worth it. That’s the advice I’d offer.” 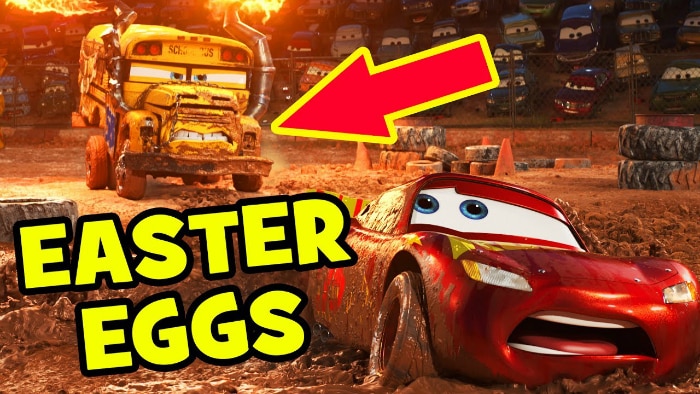 Have you seen Cars 3? What did you like about it? If you haven’t seen it, do you plan to? If so, what makes you want to see it?