While this is a sponsored post, all opinions expressed here are strictly my own and were not influenced in any way. I knew I would be a TV junkie as young as age 7. My first clue was my family was one of the first on the block to have a color TV. My second was when we gathered around our television to see Neil Armstrong take that “giant leap for mankind” on July 20, 1969. The idea someone could be on the moon, a gazillion miles away while I could see him in my living room was mesmerizing. To me, that was magical. It should come as no surprise that I married a man who is as connected to the television as I am. He is a sports addict and ESPN plays 24/7 in the mancave! When I first heard the Netflix original series, Orange is the New Black, I got that feeling I get when I know I am about to get addicted to a show. I am now 3 seasons in and I just cannot get enough! I am as much of a trivia junkie as I am a TV junkie, so I decided to offer a few fun facts about Orange is the New Black you don’t know! 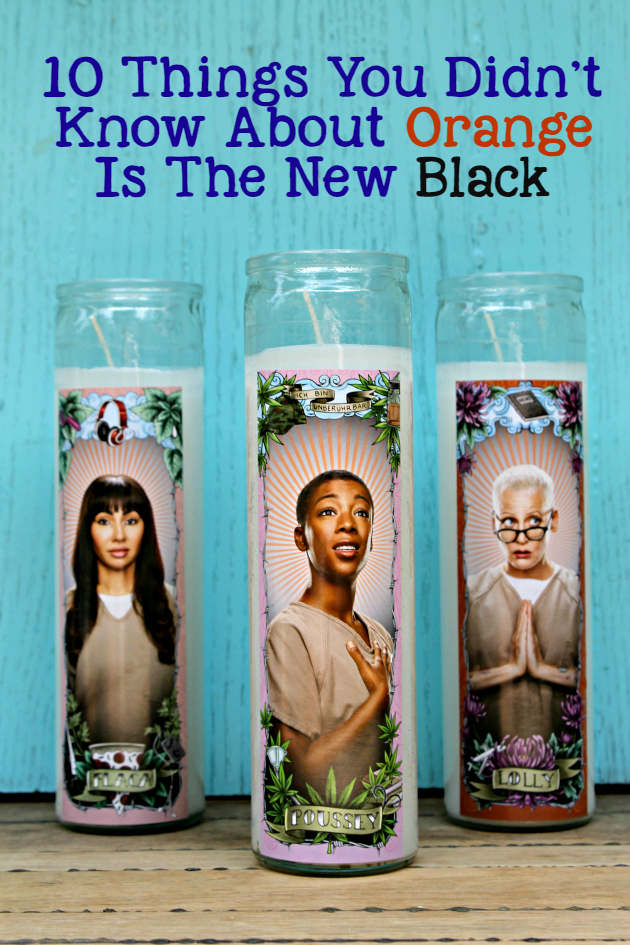 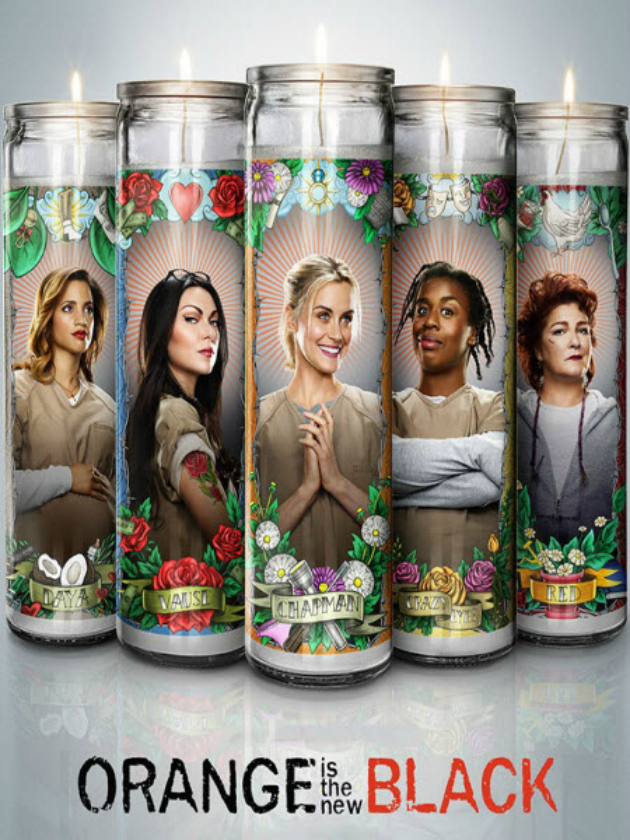 Watching Orange is the New Black can be highly addictive, but in a good way! This is a show my oldest daughter and I have in common. She lives out of state, so we will text each other as we watch the episodes which are streamed on Netflix. We often ponder which Orange is the New Black convict/character we would be, so I found a quiz. We both are Alex Vause!! Which character are you? Find out here: http://www.zimbio.com/quiz/e0d9pdKUotW/Orange+New+Black+Character 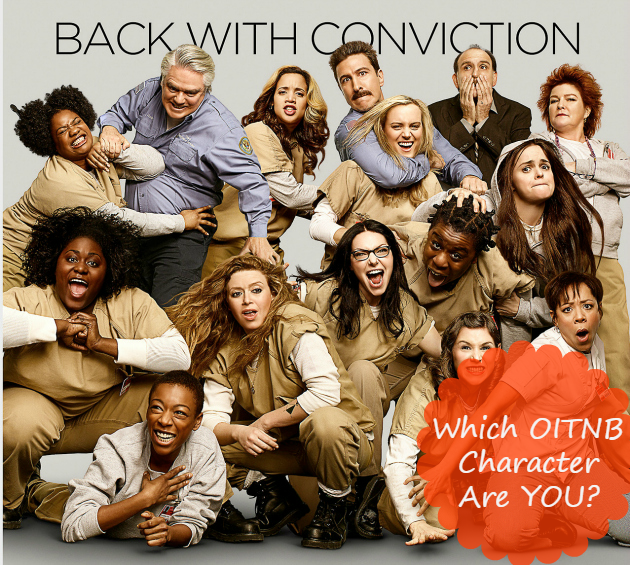 Netflix is super easy to stream and it is affordable for virtually every budget. You can stream Netflix through your TV, tablet, smartphone, gaming system or computer for less then $10 a month! You can watch your favorite shows while you are in the carpool lane, at the doctors office or while relaxing at home. Be sure to follow Netflix on Facebook and Twitter.

Which Orange is the New Black character are you? Which one would you want to be?