When I was growing up, my mom cooked virtually everything from scratch. They didn’t have all the pre-made mixes in the grocery store like we do today. 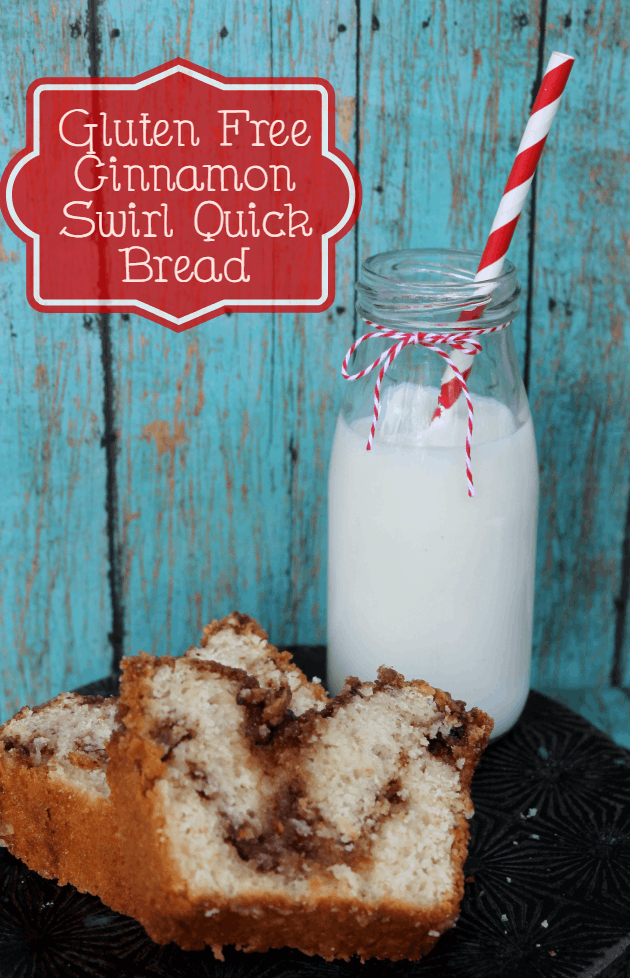 This bread only takes a few minutes to mix together. Within a few minutes of baking time, you get the most intoxicating smells coming from the oven! I don’t care if my kids are dead asleep, if they smell this Gluten Free Cinnamon Swirl Bread Recipe, they are up an pacing the floor waiting for the finished product! For another yummy and quick breakfast, you may want to try my Nutty Oatmeal Buttermilk Waffles or my Super Quick and Easy Lemon Poppy Seed Muffins. 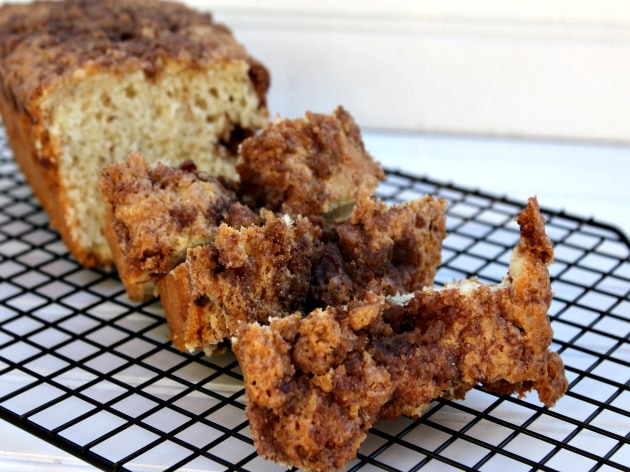 I think the secret to this great tasting Gluten Free Cinnamon Swirl Bread Recipe is in the sugary sweet cinnamon crumble in the middle. It is just about the best thing since, well, sliced white bread! We eat it warm with the a cold glass of milk. I will wrap it up and put a slice in the kid’s lunchbox. IYou need to try it with a scoop of vanilla ice cream for dessert after our evening meal. Yum! 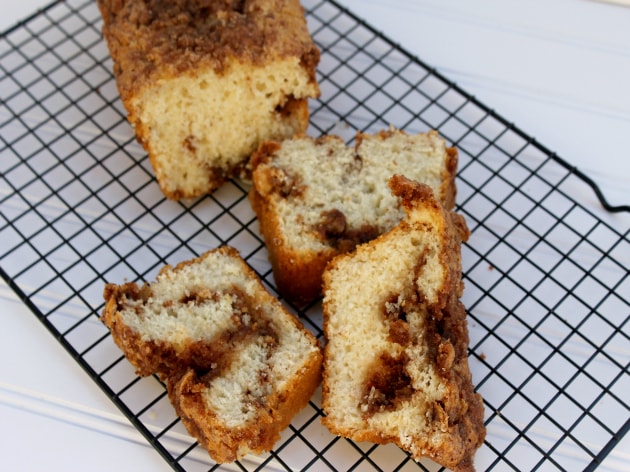 You know me, I am all about versatile recipes, and this is one of them! I usually make a double batch so I can keep one and give one. When Caitlin has an early robotics or scholar’s bowl meeting, I will send a loaf of this Gluten Free Cinnamon Swirl Bread Recipe for the kids. They cannot get enough of it! 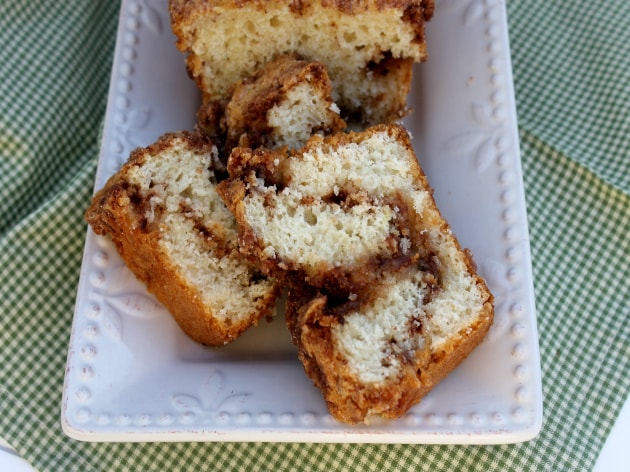 What is your go to breakfast bread?