I was given complimentary tickets, but all opinions are mine. 40 years before Taylor Swift left country music for pop, Patsy Cline did it first. She was a pioneer of the country music industry and has been a major influence on today’s stars. Now her life is celebrated in the Patsy Cline Museum in Nashville, Tennessee. 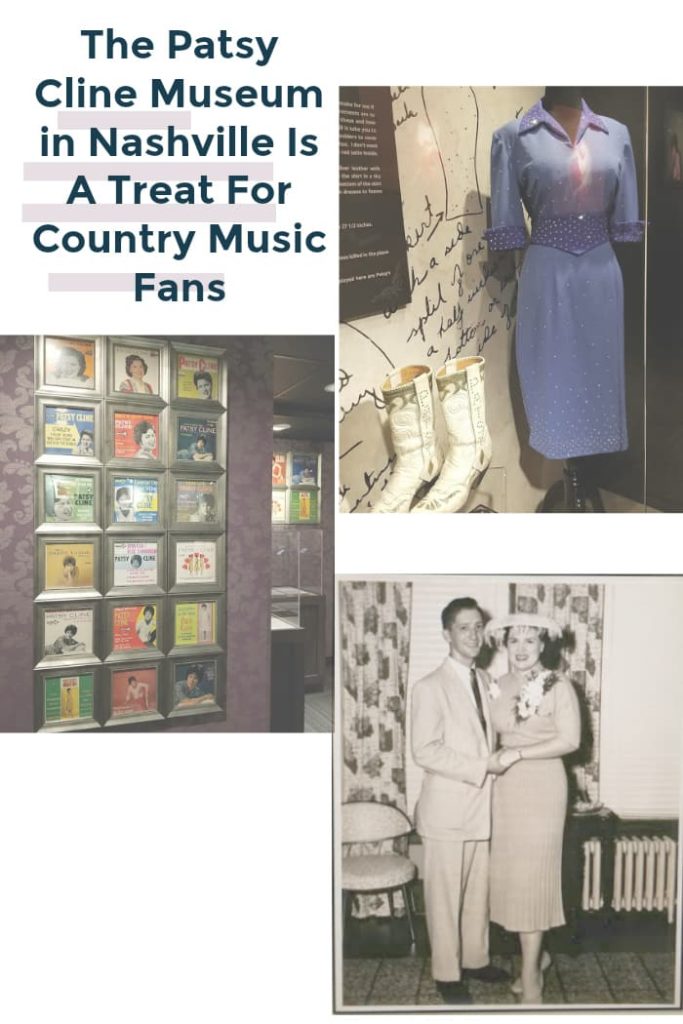 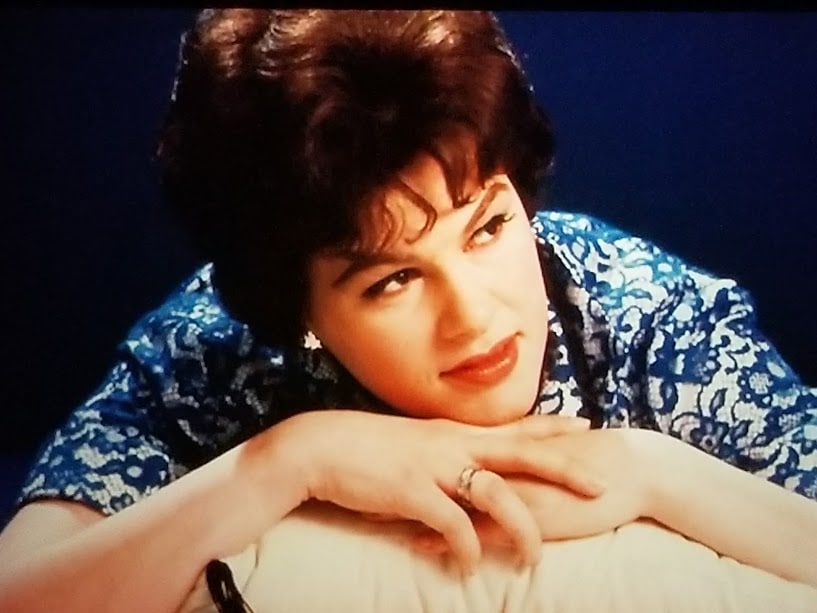 Patsy Cline was born Virginia Patterson Hensley in Winchester, VA, on September 8, 1932. The family home was in nearby Gore. Her natural talent and spirit took her to the top of the country charts in 1962. After more than 50 years, her style and popularity has never waned. 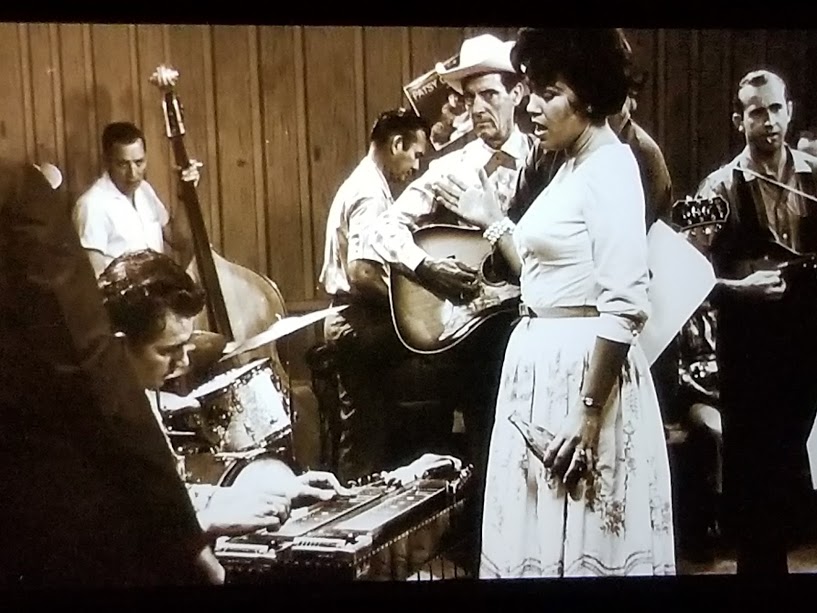 When Patsy first started out, she performed in many variety and talent shows. She also made several local radio appearances where she gained a growing following. In 1954 Patsy became a regular with Jimmy Dean on Connie B. Gay’s Town and Country Jamboree radio show. 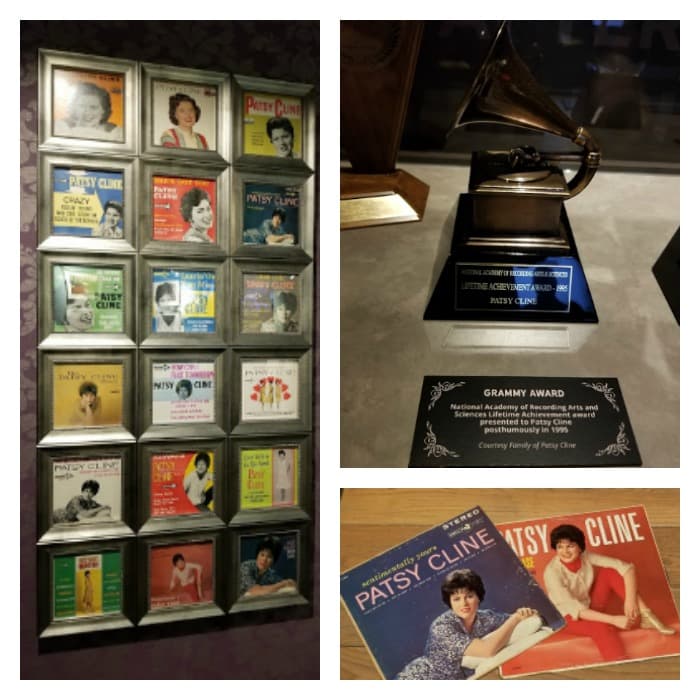 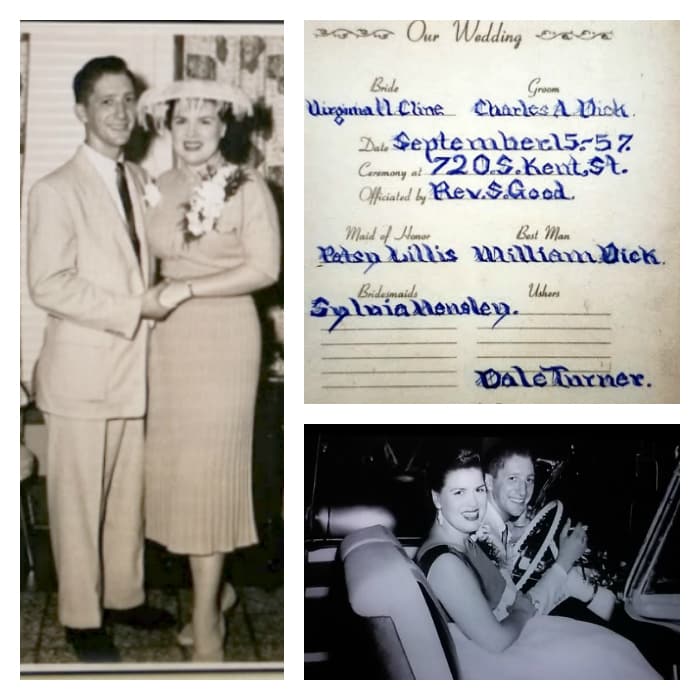 On September 15, 1957, Cline married Charles (Charlie) Allen Dick. Patsy always said Charlie was “the love of her life.” The two had two children, Julia Simadore (called Julie and Allen Randolph Dick (called Randy). Charlie died November 8, 2015, and was buried next to Patsy in the Shenandoah Memorial Park in Winchester, Virginia. 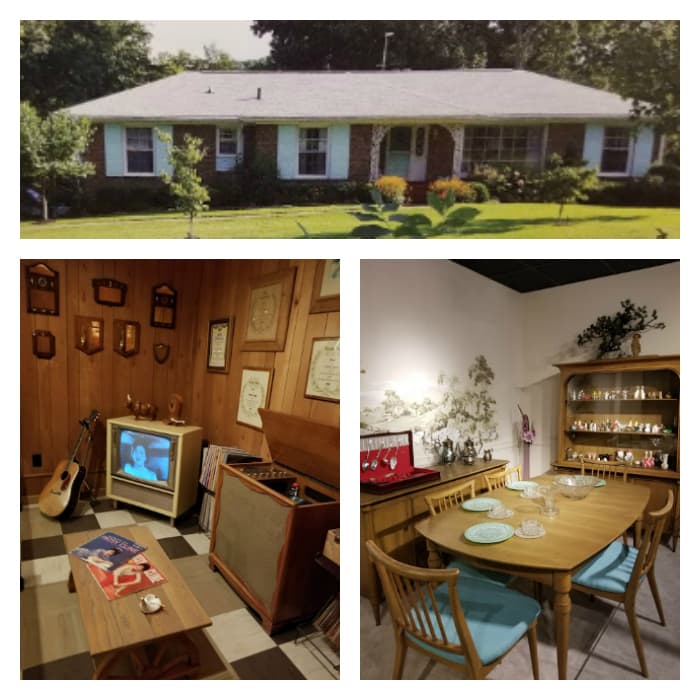 Patsy and Charlie bought their dream house at 815 Nella Drive. The house, built in 1962, had 4 bedrooms, 2.5 bathrooms and a total of 2,771 sq.ft. Patsy decorated each room herself. She loved the look of Danish inspired furniture, as can be seen in her original dining room set in the photo above. Patsy and Charlie entertained many guests in their recreational room which boasted a red leather bar with their names on the front! 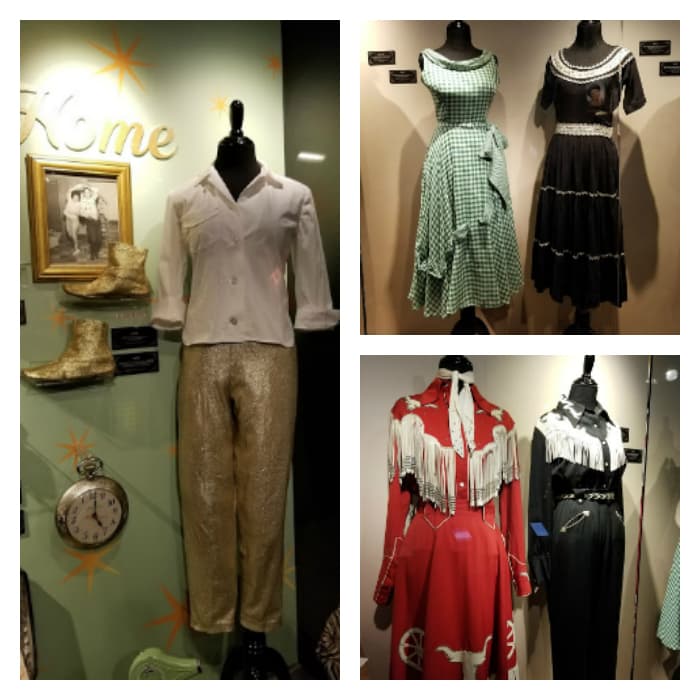 Patsy had a fashion sense that was as bright as her personality. Her seamstress was none other than her mother, Hilda Hensley. Her mother was an apt seamstress who took in work from the wealthy in the Winchester area. 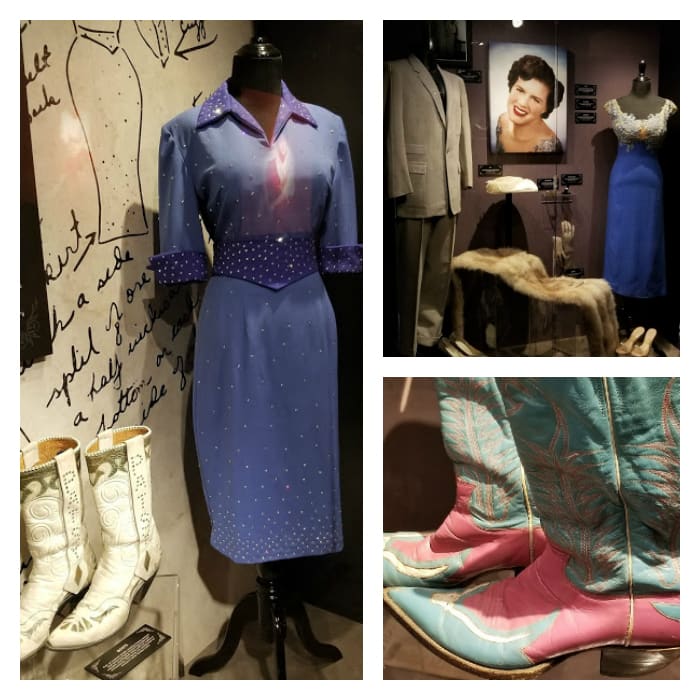 Patsy would sketch her ideas and her mother would recreate them. As Patsy matured, so did her style. She moved from the fringe and cowboy boots to more high fashion couture. 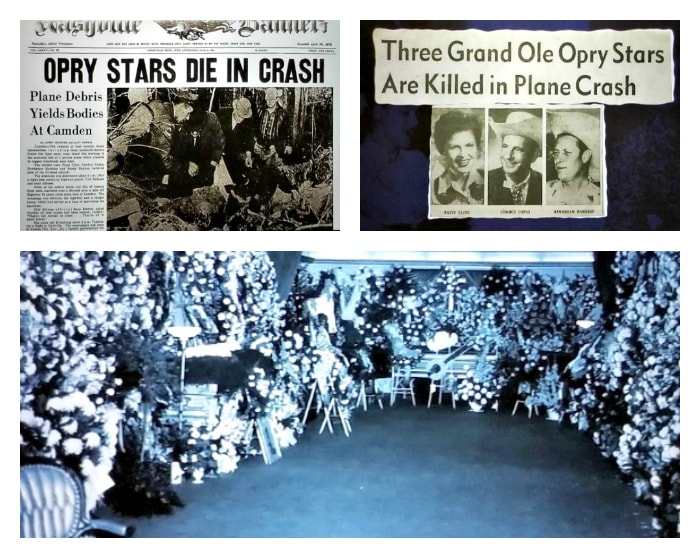 On March 3, 1963, Patsy, along with Cowboy Copas and Hawkshaw Hawkins performed at a benefit. The next day, they could not fly out because the Fairfax Airport was fogged in. Dottie West offered Patsy a ride back to Nashville, which would have been a 16 hour drive. Because Patsy had the flu, she didn’t want to have such a long car ride.

Instead, she, Copas and Hawkins, boarded a Piper PA-24 Comanche plane, piloted by Randy Hughes. In severe weather, the plane crashed in the woods near Camden, Tennessee. Everyone on board was killed instantly. After her death, the song “Sweet Dreams” was released and became a hit. 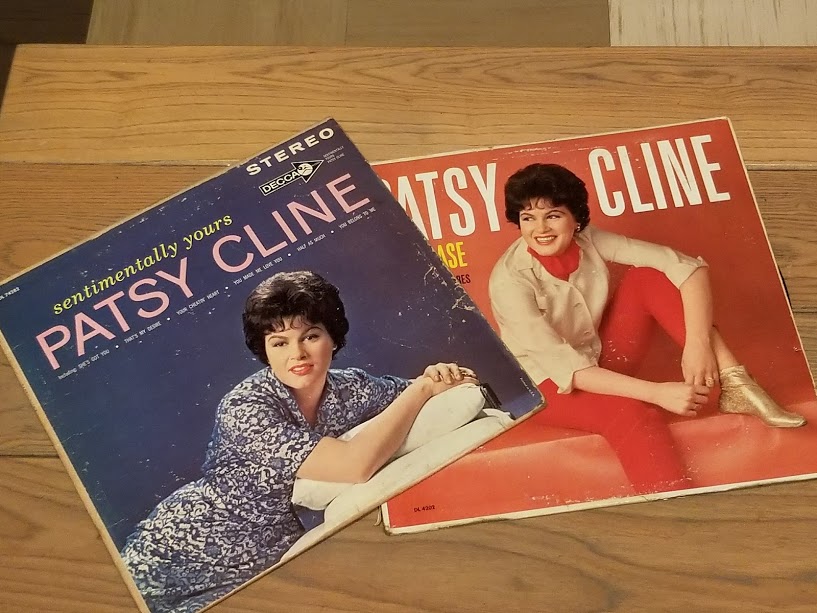